From the very first beginning, the Roll Group companies are involved in the refineries and chemical sectors across the world. In the petrochemical the projects are often large-scale and have strict deadlines. Our management teams and in-house engineering department work closely with all involved parties to provide a fully coordinated and safe solution to every logistical or heavy lift requirement on time.
Roll Group’s engineering capabilities can be

deployed at any time during a project. Our engineers collaborate with our clients to develop ideas into workable concepts, analyze critical paths, advise and assist up to the detail design phase.

With our growing asset base, we are able to be involved in long-term projects. Our state-of-the-art vessels, with their different loading and unloading methods, are very suitable to handle installations, no matter their size and weight.

Curious about the solutions we can offer to transport your heavy cargo?

Get in touch with our Sales Managers

Our solutions for the Petrochemical industry:

Two sets of transport frames to speed up the project

During the building process the generators increased in weight, with the centre of gravity getting higher than expected. This made the operational execution of the project more challenging. To load and discharge the units, an intermediate barge was used. RollDock specially designed transport frames for use in this project. Two reusable sets were fabricated, one set on the vessels cargo, the other fitted to the cargo on shore ready to go. This repeat process was used on seven shipments in total.

Mother nature can be tough. High water levels on the Mississippi River delayed the delivery of heavy equipment to the YCI Methanol Project in St. James Louisiana. Roll-Lift USA were contracted by UTC to receive the 17 pieces of equipment from ships to barge it to the project location. At delivery time, it was impossible to roll-off the equipment and cross the levee until the water levels had subsided to operating heights as determined by the U.S. Army Corp of Engineers. Instead of fleeting the barges at a higher cost to the client, Roll-Lift USA acted quickly to secure a temporary staging facility to store the equipment. An area within the facility was prepared with timber mats to transition down from the barge deck. By the time Roll-Lift was directed to reload all stored equipment to barges, water levels at the project Module Offloading Facility (MOF) were beginning to fall rapidly. Using historical river data and forecast water levels, enabled Roll-Lifts Engineers to design a modification to the MOF with steel loadspreaders and calculate the optimal operating water levels so that the equipment could be delivered at a lower than normal levels of water. All equipment was loaded back onto the barges, rolled-off at the projects MOF and staged in the designated areas. This saved the project valuable time and cost. 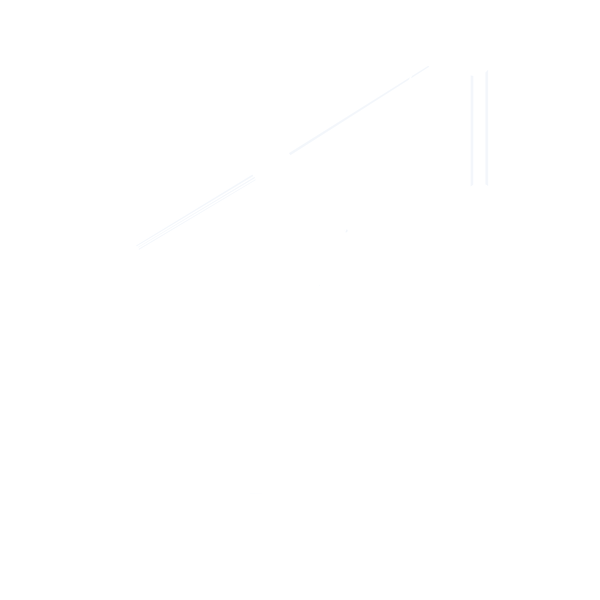 It seemed an impossible task, but the SDA project became a perfect example of how RollDock provides its clients with the best possible solution. RollDock has transported Shell’s new Solvent DeAsphalter Factory from Qingdao to Rotterdam, after two years of intensive preparations. The RollDock team had to be very creative and flexible, due to the fact that we were appointed to arrange the transport, while the design process of the modules had just started. At that moment,the modules were already large in size and weight and only kept growing during the entire design process. As the project progressed, the components became so big and heavy that not two, but three trips were required.Everything was pushed to the max, likethe strength of the deck, stability of the vessel and the available tidal windows. Also a new dock bulkhead was built for level three, because the weight and the height of the modules required a lower deck level, because of stability limitations. In addition, RollDock was also in charge of designing the grillage and sea fastening. Dedicated grillage, under deck supports, stoppers and uplift clips had to be designed to withstand the extreme forces that are acting on the cargo and vessel’s deck during the sea voyage.

Modified module grillage made use of SPMTs possible

For an ethylene plant under construction in Mexico, RollDock transported a splitter and a tower, loaded in India, weighing 880 and 354 metric tons respectively. Although the saddles were delivered by the client, additional sea fastening of the cargo was required which proved to be a challenge. As the cargo was handled by SPMTs, the module grillage was designed higher, thereby creating sufficient clearance for the trailers.

About us
QHSSE
Our team
News